Recordings of Eurogroup Meetings during the Greek Crisis in 2015

Yanis Varoufakis, former finance minister of Greece, has leaked his recordings of the Eurogroup Meetings in which he participated during his time in office in 2015. In this video, he explains the reasons for “Euroleaks”:

I have not yet had the time to look at these materials in detail, but I think, for meeting researchers (and not only them) this is quite a unique and very valuable data set (comparable, perhaps, to the recordings mad by President Kennedy during the Cuban Missile Crisis about which @dgibson1 wrote his book “Talk at the brink”). In the present case, the book about the recordings (“Adults in the Room”, pulished in 2017) became available before the publication of the recordings: Varoufakis wrote it himself and I highly recommend it.

But just like @dgibson1 was not the first to analyze Kennedy’s recordings and found some flaws in earlier studies that did not rely on conversation analytic transcription, I wonder what kind of insights a more detailed (and perhaps more distanced) analysis of the Euroleaks recordings might be able to contribute.

You can explore the material here: 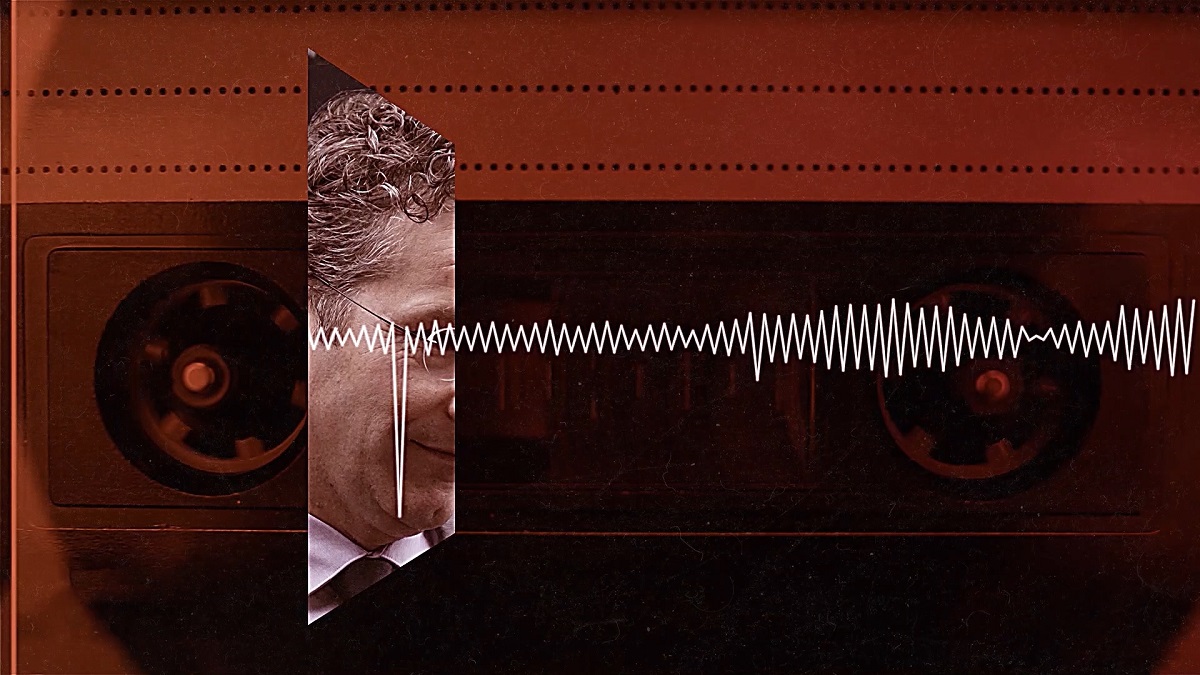 On March 14, for the first time in history, Europeans will be able to take a front seat in the meetings where their future is decided: DiEM25’s #EuroLeaks will take YOU inside the secretive, powerful Eurogroup that has no standing in law, but where...

This mostly seems to be a story of coercion and the attempt to keep that a secret. As Varoufakis says, the actual decision was made in another room. I believe that’s different from the Cuban missile crisis, though some historians have argued that Kennedy knew what he wanted all along and only went through the motions of deliberating.

I’m interested that Varoufakis puts such stock in minutes as a way to keep everyone accountable, given that those are almost necessarily selective and are subject to post-meeting editing. So there are some strong assumptions about the integrity of the minute-taking process (which I hope are warranted).

I’m interested that Varoufakis puts such stock in minutes as a way to keep everyone accountable, given that those are almost necessarily selective and are subject to post-meeting editing

I thought the same. My interpretation is that he is (consciously) exaggerating the accountability function of minutes in order to make the point that having some minutes is still better than no minutes at all.

Of course, given how the Eurogroup apparently worked (his descriptions in the book are mind-boggling), it doesn’t seem so far fetched to say that if they had had minutes, they would have been entirely controlled by the president or other powerful actors that are not Varoufakis or Greece. I guess in that scenario, the point of the leaks would have been to prove the bias of the official minutes.

But out of painful personal experience, I quite agree that keeping minutes increases accountability. As chair of a board, I have seen people denying things that happened at a meeting in ways that I previously hadn’t deemed possible. That such people then also blatantly try to manipulate the minutes is unfortunately also true, but at least you’re then discussing the minutes and not the matter itself.

If you’re into audio books, this one is very good. Leighton Pugh is an excellent narrator. He has the ability of adding a nuance of a French, Italian, German etc accent to the people’s direct speech that I find fascinating because it is so subtle that you almost don’t notice it, yet it gives you a sense of being im the situation when it happened.